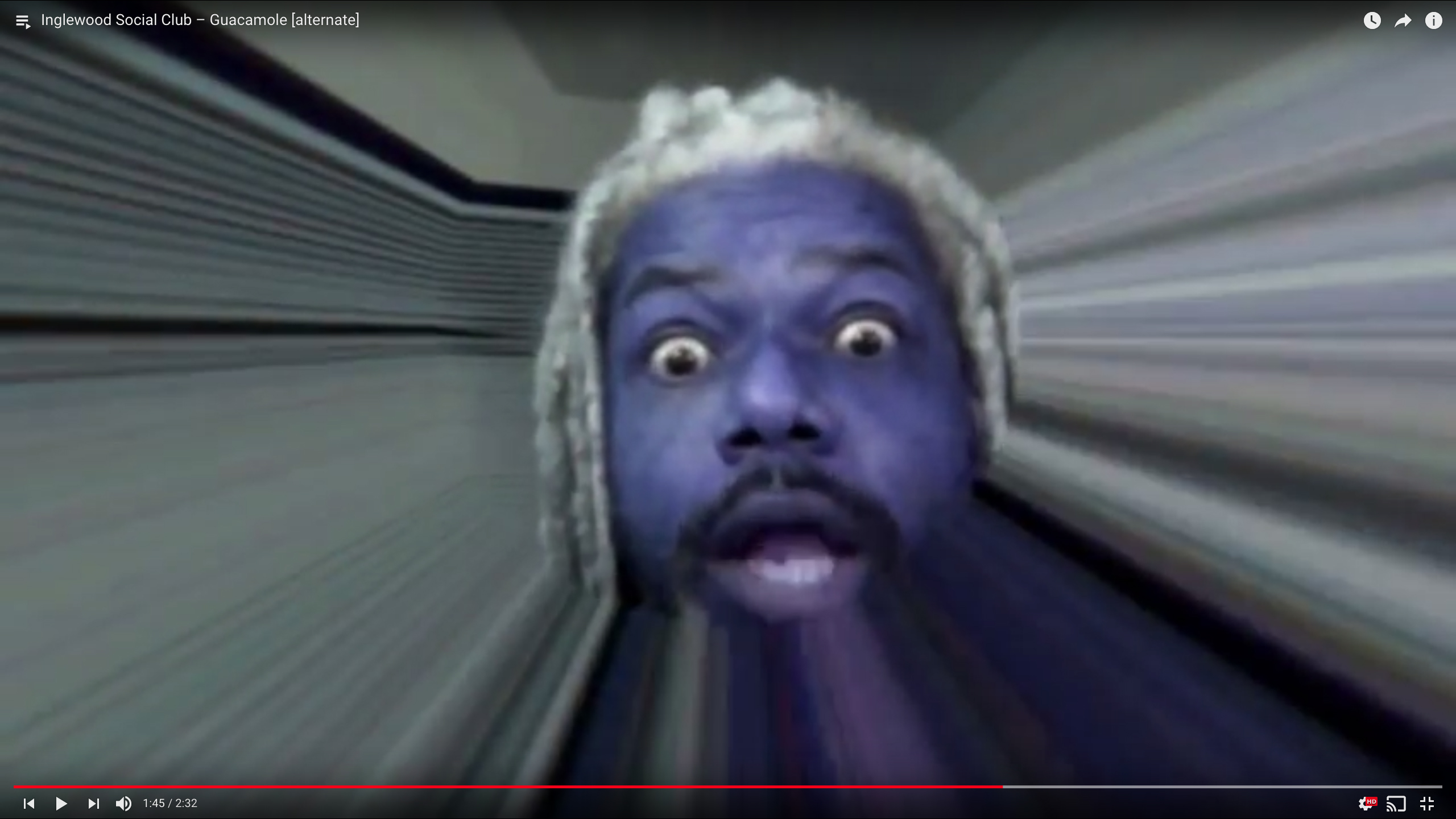 Landry Butler is an American artist best known for his visual art, spoken word and music, which have been favorably compared to that of Jandek, Laurie Anderson, Dr. Eugene Chadbourne and They Might Be Giants. A keen observer of life, Butler’s genre-crossing work deals with themes of change, personal growth and self-actualization in a society that encourages alienation, fear and self-consumption. He is a founding member and master wordsmith with the underground art music collective, Inglewood Social Club. In the award-winning film, FOGG: Diary of a Sociopath (2017), he played the role of Dr. Abraham Prince.

The Myth of Landry

Landry is a mythical object thought to have existed prior to the Norman invasion of the British Isles in 1066. Its powers were rumored to be that of healing, long life, and even immortality.

In some versions of the myth, mostly from regions north of Hadrian’s wall and in parts of ancient Ireland, possessors of the Landry are reported to have the ability to see into the future and read minds. No known physical evidence exists, even though many archeologists have staked their careers and reputations on elaborate excursions to locate and authenticate an artifact.

Conventional wisdom amongst academic circles is that the object is a purely mythical creation that combines several well known aspects of older oral traditions circulating at the time. Any modern archeologist attempting to find the Landry risks ridicule within professional circles akin to the search for Atlantis, the Fountain of Youth, the Holy Grail, or the Lost Ark of the Covenant.