Celebrating the absurdity of modern life

Known for his visual art, spoken word and music,
Landry Butler is an American artist whose work has been favorably compared to that of Jandek, Laurie Anderson, Dr. Eugene Chadbourne and They Might Be Giants. A keen observer of life, Butler’s genre-crossing work deals with themes of change, personal growth and self-actualization in a society that encourages alienation, fear and self-consumption. He is a founding member and master wordsmith with the underground art music collective, Inglewood Social Club. In the award-winning film, FOGG: Diary of a Sociopath (2017), he played the role of Dr. Abraham Prince. 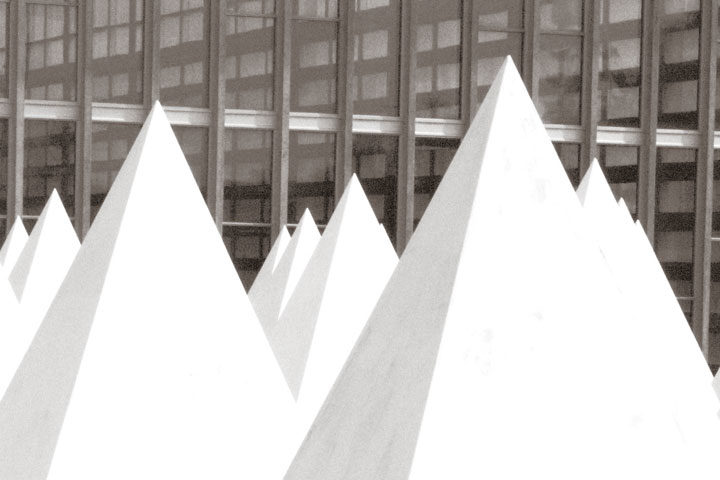 This website is being updated.
Gallery and ecommerce features are disabled
but you can still read old blog posts
or contact me using the form below. 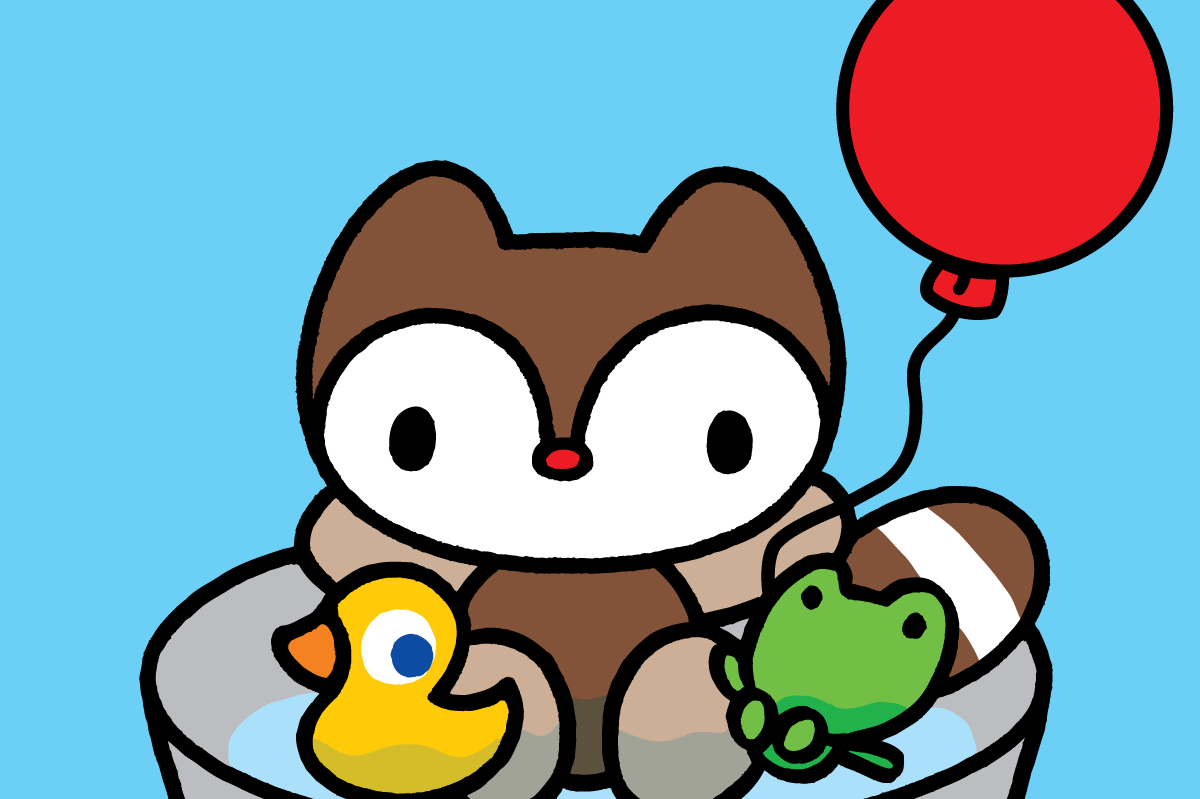